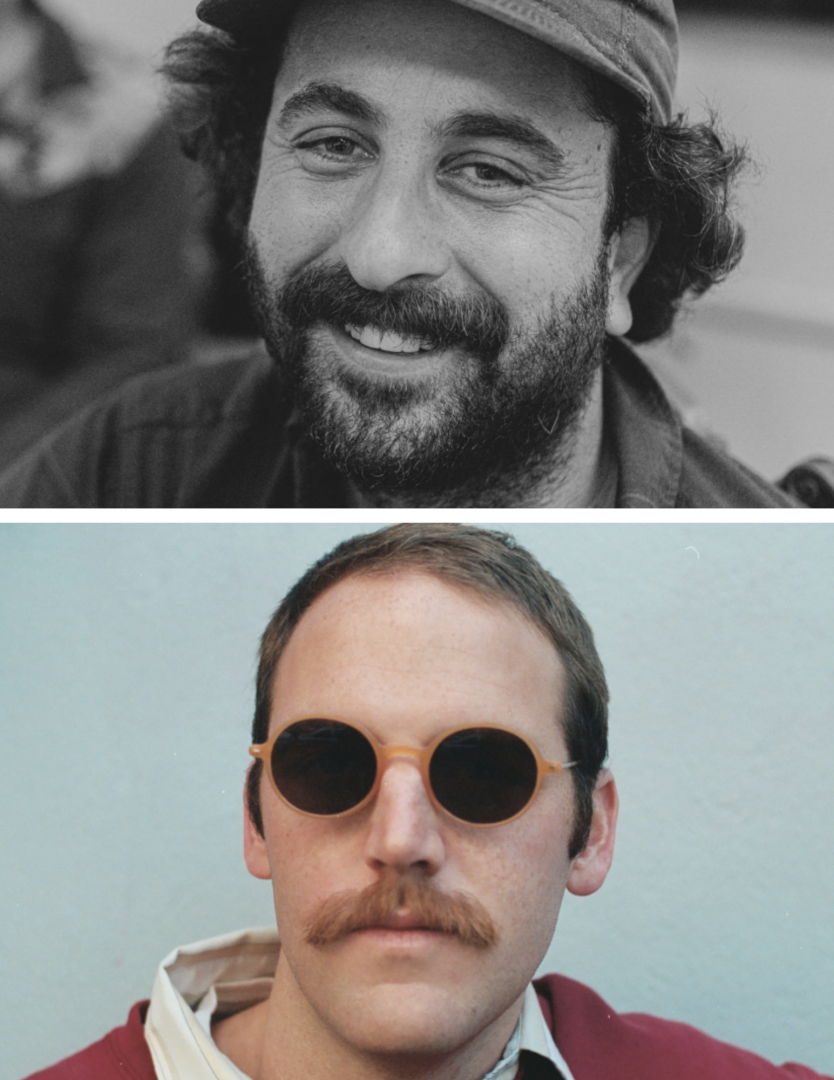 Tommy Alexander has never quite known where he was going, just to keep moving.


In 2015 something undeniable was pulling the 31-year old DIY musician, self-made entrepreneur, and college dropout to the Pacific Northwest, where he quickly become a core part of their close knit songwriting community. While continuing to refine his own songwriting and performing skills, Alexander would go on to found Pilot Light Booking, which initially focused on that very community, but soon expanded to nearly 50 artists nationwide. As he began to delve into the art of tour booking, Alexander cold called one of his favorite venues and was soon the talent buyer at Bunk Bar. With little to no experience booking a dense concert schedule, Alexander dove in. His plan was simple: offer Bunk Bar to the community as a home for local showcases and touring bands alike. Bunk’s concert schedule thrived, on average hosting more than 20 shows a month.