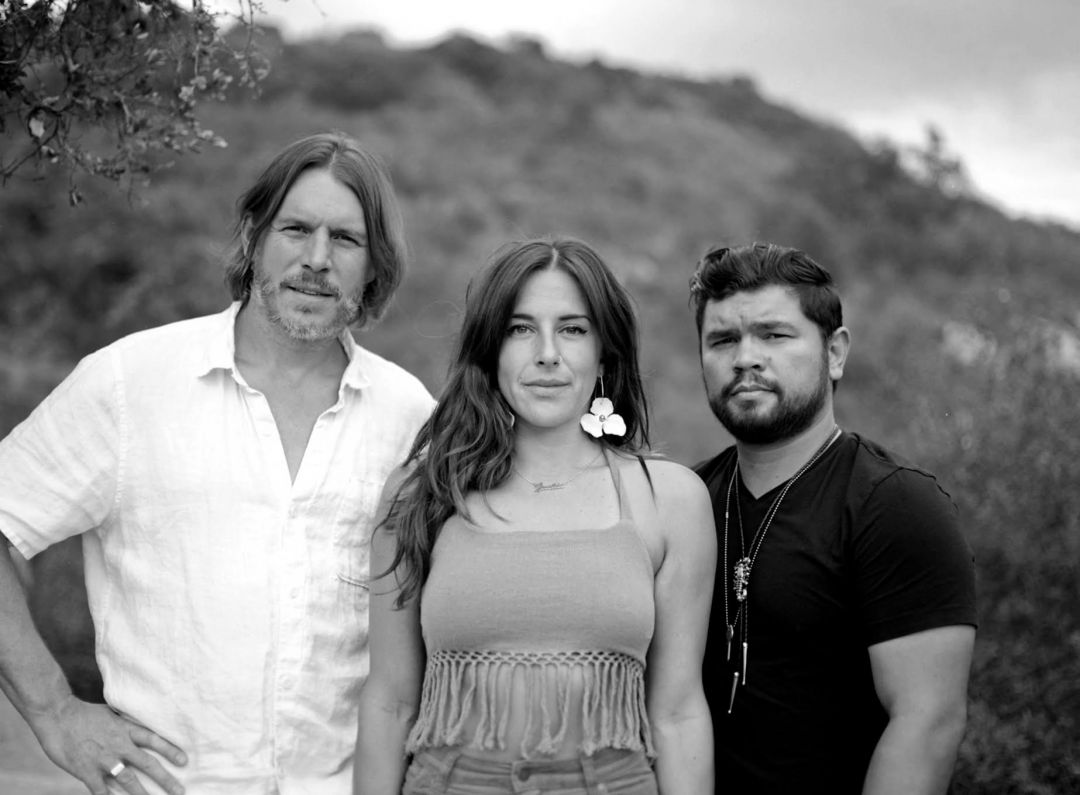 Dinner tables in back of the Stage Room & DANCE FLOOR !

The Dales are a band carried by three-part harmonies and a deep appreciation for classic songwriting. They are a genre twist between Americana and vintage rock.

Drew Lawrence, a multi-platinum songwriter, (Christina Perri – Jar of Hearts) teamed up with long time musical partner and guitarist Preston Pope to form The Dales. With the 2019 introduction of singer/songwriter Jacqueline Tozzi, The Dales found the missing piece in their creative harmony.

January 2020 The Dales released “Easy Times” an EP which is charting both at triple A and Americana radio. Media play soon followed with features on NPR’s World Café and Acoustic Café as well as TV interviews on NBC and ABC.

“The title track “Easy Times” is a tremendous follow up from their year-old debut LP and has a late 70’s and early 80’s vibe that is both uplifting and Classic.” American Songwriter Magazine

The Dales spent the last year on the highways of America headlining sold out shows and supporting acts like The White Buffalo, Marc Broussard and Cris Jacobs.

A deluxe version of their first LP “Marie” complete with 5 new acoustic recordings is slated for release August 2020.