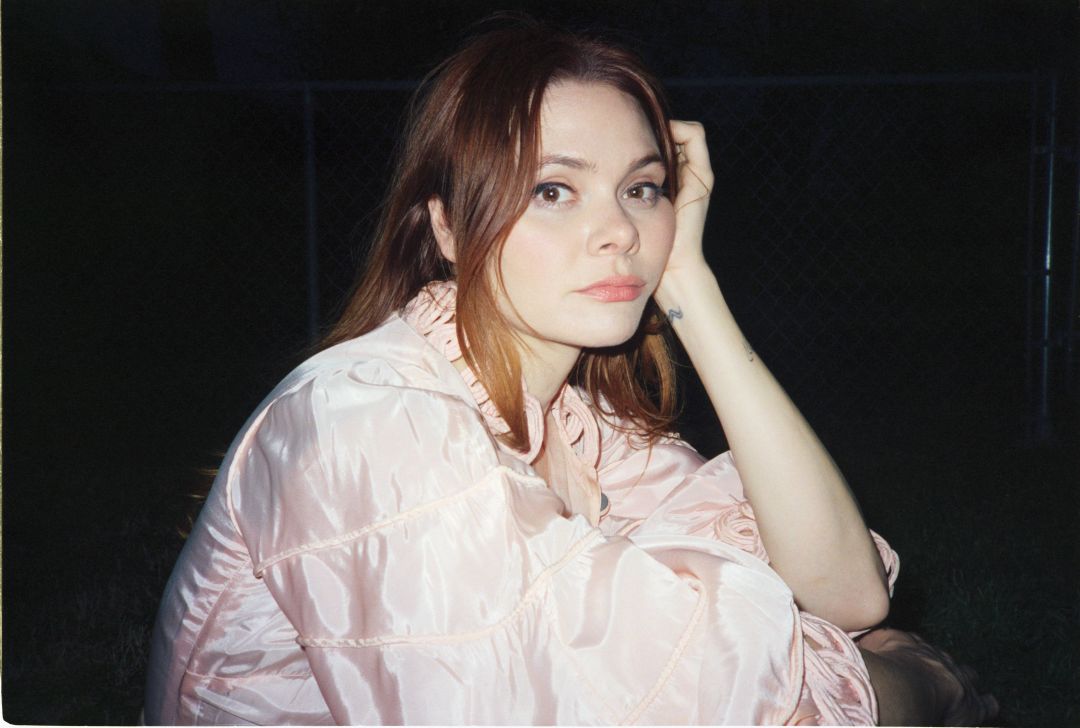 Suzanne Santo has never been afraid to blur the lines. A tireless creator, she's built her sound in the grey area between Americana, Southern-gothic soul, and forward-thinking rock & roll. It's a sound that nods to her past — a childhood spent in the Rust Belt; a decade logged as a member of the L.A.-based duo HoneyHoney; the acclaimed solo album, Ruby Red, that launched a new phase of her career in 2017; and the world tour that took her from Greece to Glastonbury as a member of Hozier's band — while still new territory. With Yard Sale, Santo boldly moves forward, staking her claim once again as an Americana innovator. It's an album inspired by the past, written by an artist who's only interested in the here-and-now. And for Suzanne Santo, the here-and-now sounds pretty good.

Born in Southern California and raised in Northwest Montana, Izzi Ray's artistry reflects the contrast in her upbringing.

From a sentiment of not knowing where to belong, she creates music aspiring to make beautiful things as reminders to continue to breathe, grow, love, and savor each day.

Her diverse musical influences have helped form her own unique style. Drawn to emotional melodies and expressive production, her writing is a breath of fresh air, rich with therapeutic reflections.

Each album is an autobiographical snapshot of the season of life in which it was made.

NOTE: For the safety of all attendees, proof of vaccination or recent (with-in 72 hrs of event) negative COVID test is required for this concert at SOhO. Masks must be worn indoors unless you are dining/drinking at a table. For questions or concerns regarding this, please reach out to [email protected]