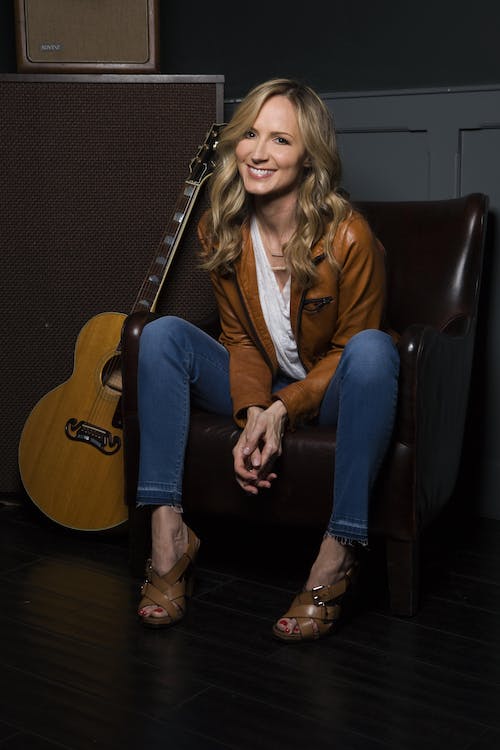 This is a seated show with tables in our stage room. Dinner purchase is required for table seating. Please purchase tickets online, or call our box office (805)-962-7776 to make reservations!

Chely Wright rose to fame as a commercial country singer in the 90’s, and has since released eight studio albums and charted more than 15 singles on the Billboard charts. The Academy of Country Music named Wright "Top New Female Vocalist of 1995." Her first hit came in 1997 with “Shut Up and Drive” followed two years later by her first number one single, “Single White Female,” and in 2005 "The Bumper of My S.U.V.” In 2010, Chely Wright released her eighth album, Lifted Off the Ground produced by Rodney Crowell, revealing a dramatic artistic transformation and emerging as a singer songwriter of the first order. Chely made history by being the first country music star to publicly come out as gay, which she revealed in her 2010 memoir entitled “Like Me.” In 2016, Wright released her critically-acclaimed studio album entitled I Am The Rain, produced by Joe Henry. The end of 2018 saw the release of the holiday EP Santa Will Find You, which No Depression called the "warmest, most-family oriented" of recent holiday records. Chely will release a new Americana EP entitled Revival in May of 2019.